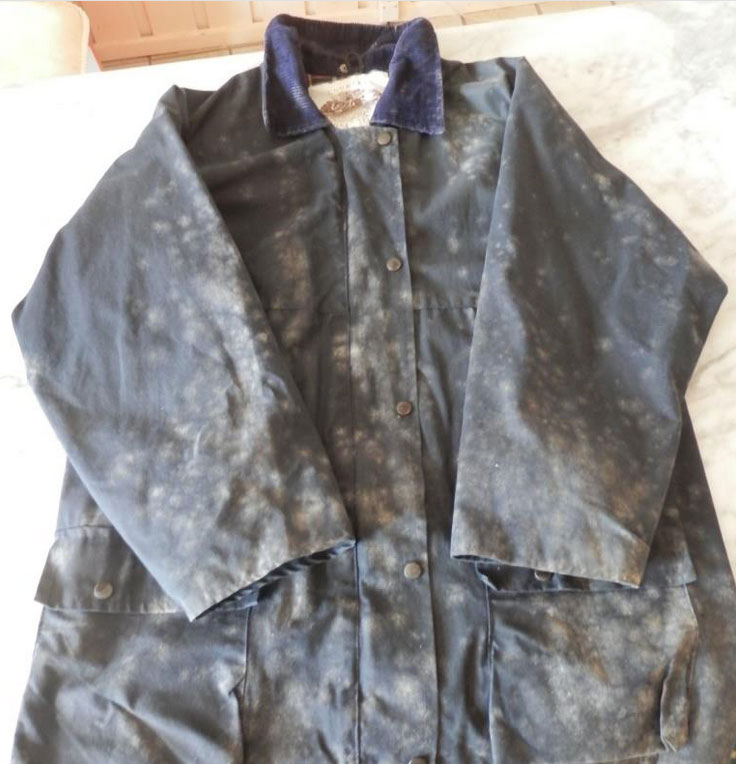 Black mould could typically grow in those parts of your home which are not often visited. These include load-carrying beams and other structural supports. Also, if mould grows into any porous surface, you might have to deal with serious problems as it could eat away everything. Chem-Dry Mould Removal technicians help to keep any mould in your home under control.

We are able to clean mouldy carpets, remove mould spores with our expert upholstery cleaning, remove mould from walls and even do ceiling mould removal.

Mould has been known to cause potential health issues. Mould spore are linked to allergies like sneezing and even asthma. Besides the irritants, toxic substances such as mould mycotoxins are also produced in some instances.

The inhalation or touching of mould could lead to allergic reactions, especially in very sensitive individuals. The allergic responses could include symptoms related to hay fever, like sneezing, red eyes, skin rash and runny nose. We frequently hear of allergic reactions caused by mould. It is crucial that the link between moisture and mould is understood to get the whole restoration picture.

Chem-Dry Mould Removal to the rescue!

You can take steps to remove mould as well as mould spores growing inside your house. One way is to call for professional help. Professional cleaners can detect mould in your home and deep clean to remove it.

The primary reason for mould growth is the presence of moisture. So you need to control the indoor moisture level to prevent the growth of mould. It is important to immediately address the issue of mould removal by cleaning up and fixing any water-related problems your house may have.

If the mould and/or water damage is caused by contaminated water or sewage, then it is best to call professionals who have experience in cleaning and repairing buildings that are damaged by wastewater.

If you suspect mould may be growing in your home, you want to contact the Chem-Dry mould removal service immediately. Our trained and experienced staff will visit your home and identify all possible areas of mould growth and work to remove it.